This was previously listed in forums but was closed. The issue still remains. For Space Exploration merit badge requirement #3, there needs to be an additional signoff button, such as “3.j.” or “3.1” in Scoutbook. The requirement has an additional part that requires a scout to “fly a rocket”. If a scout flies the rocket but then doesn’t identify the parts of the rocket, Scoutbook flags it as though the scout didn’t fly the rocket. The merit badge pamphlet was written to account for a paper …

This remains unresolved but continues to be closed. The issue is that for SE req#3, a scout can launch a rocket, but there is nowhere to check off that part of the requirement in Scoutbook if the scout also failed to identify the parts of the rocket (a-i).

Thanks for taking another look to see if this can be resolved.

I am sorry you have trouble understanding @ThomasCarroll - the written requirement is “Build, launch, and recover a model rocket.* Make a second launch to accomplish a specific objective. (Rocket must be built to meet the safety code of the National Association of Rocketry. See the “Model Rocketry” chapter of the Space Exploration merit badge pamphlet.) Identify and explain the following rocket parts:” Take paper notes perhaps. I have MBCed this badge for nearly a decade and have never had an …

@Stephen_Hornak - please re-read the issue. This is not helping to resolve this. I have no trouble understanding that he nor you have not understood what the previous person asked nor what i am asking here. I don’t know how to explain this any simpler to you for you to understand.

@ThomasCarroll - no need for you to continually open the topic. That is all I am after… not having to see the same thing in multiple threads.

It just looked like it was written off as “closed” in the other thread while the issue remains un-resolved.

@ThomasCarroll - you can delete this post as the redundancy is idiotic

Except… that it was closed before and it was not resolved, then, either. 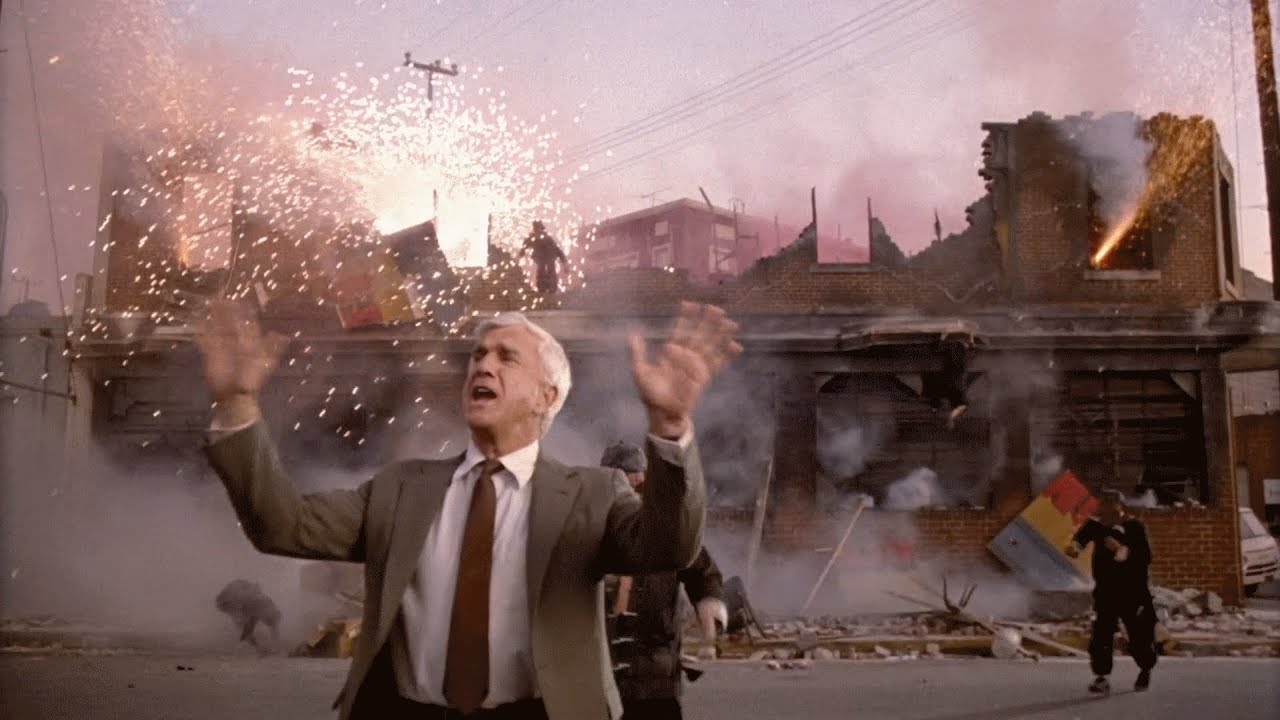 Man… you guys are brutal. Calling me an idiot and telling me I can’t understand what the requirement states… Brutal, I say… Brutal…

I’m going to close this thread and move the other thread to New Feature Requests.