When printing out several of ours the unit number is missing from some of the badges.

MBs earned before the unit started using Scoutbook will not have a unit number because SB cannot determine in which unit the Scout earned the MB. The Scout can fill these fields in manually or an admin can create a membership in the unit that covers the dates of the MBs missing the unit number.

That is funny we started using Scoutbook the paid version in 2015 there must be something else. 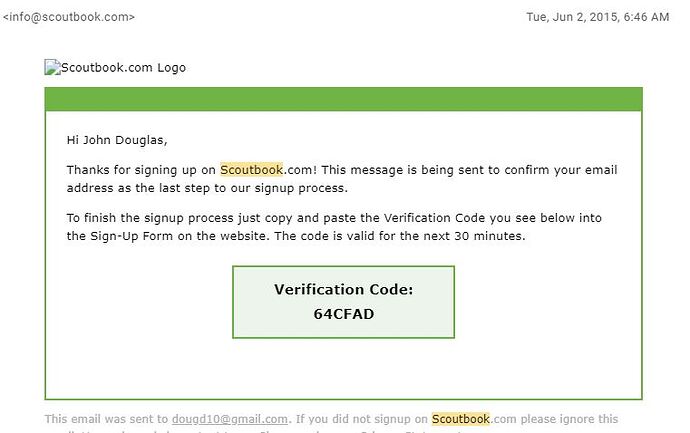 I think it is the Auditing system that started in 2017

It’s easy enough to check whether there’s a membership (shown in Scoutbook) for the scout that covers that date range. If not, that probably explains the issue. Add the “missing” membership, and it may fix it. If the membership does exist in Scoutbook, that’s an important data point for SUAC to provide to the developers to investigate.

ETA: Ah, interesting point, @DonovanMcNeil. I hadn’t thought of that. Is that what the software relies on to identify the unit number? I would have assumed the same as @edavignon (i.e. existence of a relevant membership). I guess it does make more sense to use the audit log data, since a scout could be concurrent in a troop and a crew (like my son). Thus, it could “depend” on who marked it Leader Approved as to which unit is taking “responsibility” for the particular advancement item.

Donovan my 19 year old son was missing a lot of the unit numbers but a scout who joined the troop in 2017 shows all the correct unit. I just remember it from our last batch of Eagles which were in 2021. It now works. I have one scout that joined our unit from another so the MB earned in that unit show up when they must of transitioned from Scout.net to Scoutbook, thanks.