When I run a report for OA it will list the registered adults and their nights of camping that have been documented. However, every adult is placed under the “Not eligible for OA” even those with 30+ camping nights. Is there something that isn’t being filled out in scoutbook or my.scouting that should be? Or another rule about adults being in OA that would disqualify them? Or does the report not recognize adults at all? Thanks for the help.

Do they have a long term, 5 night, camp in their 30 nights? Do they have at least 15 nights within the last 2 years?

every adult is placed under the “Not eligible for OA” even those with 30+ camping nights.

This year, however, due to COVID, there are modified eligibility requirements related to camping nights for both youth and adults: 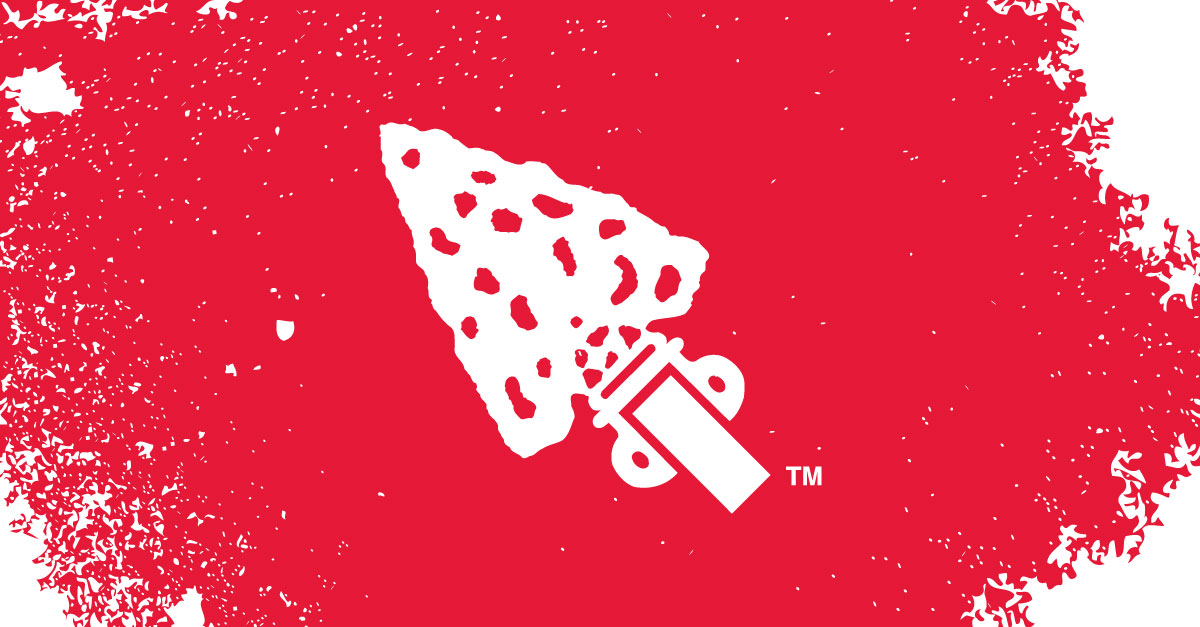 Feedback from our lodge leaders indicates that existing requirements will substantially limit the number of Scouts that will be eligible for election during the 2021 election cycle as a result of reduced camping opportunities during the pandemic...

Yes both scouts are filled. The 5 long term camp and then it says 30 nights camping.

I realize that but under the rules the adults with 5 long term and 15+ camping should be eligible but the report shows them as ineligible. I am wondering why the report would show them as ineligible even under regular rules? Is there something else that might be missing that prevents the report as showing them eligible?

@AlyssaSchaefbauer - are the adults listed as OA members in scoutbook already ?

There’s a separate spot for that in the report. They wouldn’t show up under the Not Eligible section of the report.

@CharleyHamilton - thanks… it has been a bit since I ran and looked at the report. My only other thought is if the camping entries are not approved they would be excluded from reporting back to the OA list.

The report for my unit is the same way. I thought I read somewhere that it was a known bug.

No they are not already listed as OA. All camping has been approved as well.

This would make more sense but I wanted to check if there was something else I am missing.

This is what shows up for our report. The top 2 should be listed as eligible (5 and 10), but are not in the right section.

That is how mine looks with more nights of camping.

It looks like a bug. We have reported the bug to the developers.

It is the same for my Troop. It shows that they have all the camping required, but that they are not eligible. I plan on nominating regardless of the report.

I plan on nominating regardless of the report.

The report is just a “helpful guide”. It is not required for successful nomination. So, you are right, go ahead if they meet the requirements. For everyone else, please, don’t let this bug hold you back from nominating adults that meet the standards.

not for nothing , usually adults are only eligible if you have enough eligible scouts in the unit . might be something to look into . our OA does a three to one ratio 1 adult for every 3 scouts elected .not sure if that’s a requirement .

OA National changed the ratio last year(?). I know it’s now 2:1, round up. So 3 scouts elected = 2 adult slots eligible for nomination to the lodge. Remember that, unlike youth who are elected by the scouts, adults are nominated by the unit committee to the lodge, and the lodge approves (or doesn’t approve) the nominees.

We’ve made some key changes to the process by which adults can be selected by the lodge adult selection committee.

You mention SCOUTS, Those are YOUTH, SCOUTERS are adults.And it has to be 2 yrs from last election, When was your election.? The report and nomination has to reach lodge within, I believe 60 days, Not sure on that, from election, best is to fill it out online within a week or 2 from election, and it has to be signed by committee chair. I have been doing elections for over 25 hrs as OA advisor at chapter level and council.

has to be 2 yrs from last election

Where does it say that? I can’t find that requirement in any of the current documentation.